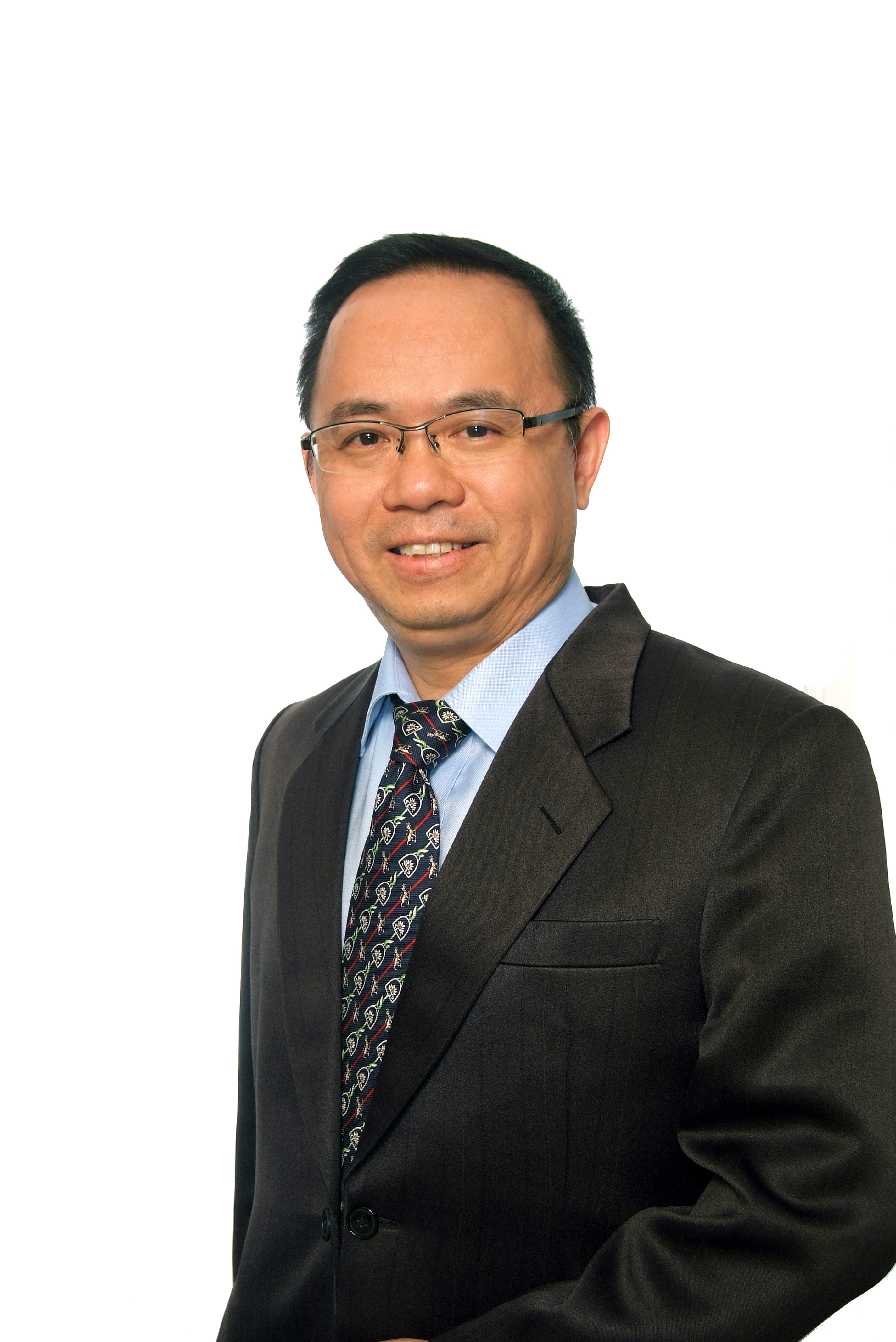 1. Brendon has been in legal practice for a total of about 27 years. Brendon read law at the University of Sussex, England where he graduated with a B.A. (Law) Honours in 1990. He was called to the English Bar at the Inner Temple in 1991 and was subsequently admitted to the Singapore Bar in 1992. Brendon joined Patrick Ong Law LLC as a Director in November 2019. Prior to that he was a Consultant in ACIES Law Corporation for about 16 years, after having been a Partner in the Construction/ Litigation Department of Helen Yeo & Partners / Rodyk & Davidson for about 4 years; and before that, having worked at a few medium-sized law firms.

2. Brendon’s main area of practice is in the field of Building, Construction and Engineering Dispute Resolution. He has appeared as lead Counsel in numerous cases involving building, construction and/or engineering disputes before the Singapore courts, namely, the State (Subordinate) Courts, the High Court and the Court of Appeal, as well as before reputed arbitrators in arbitration cases and accredited adjudicators in statutory adjudication cases. Over the years, Brendon has acted for and advised a number of reputed main contractors, reputed specialist sub-contractors, sub-sub-contractors, developers, architects and civil engineers, quantity surveyors, suppliers, tradesmen, etc. on a whole, wide spectrum of building, construction and/or engineering disputes or issues. These include disputes or issues (non-exhaustive) relating to:

3. Reported court cases on building, construction and/or engineering disputes where Brendon appeared as lead Counsel include:

Brendon’s Other Interests of Relevance

6. In March 2006, Brendon was admitted as a member of the Singapore Institute of Arbitrators (SIArb) and in October 2018, he successfully completed and passed the Fellowship Assessment Course (conducted by SIArb).

8. Brendon is also currently the Chairman of a Management Corporation of a residential development (MCST 2802), a post which he has held since December 2004.